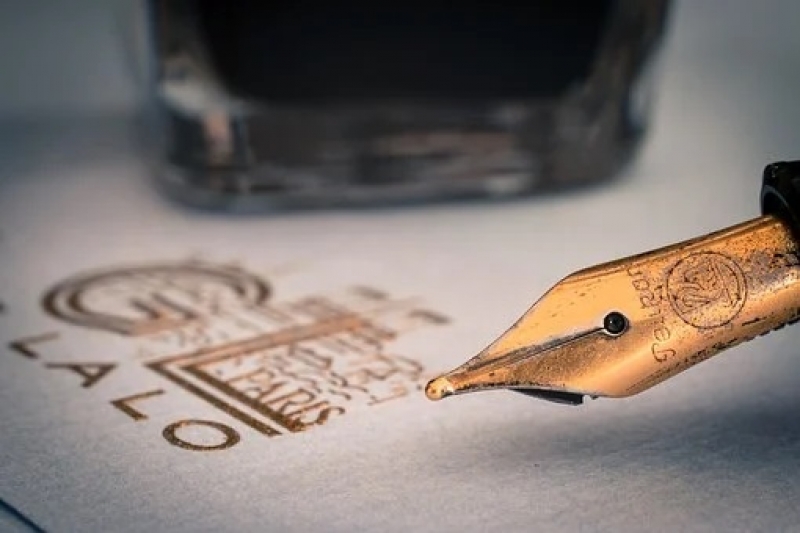 Letter to the Readers

It is an honour for me to assume the Directorate of Economia Internazionale/International Economics and I would like to thank the Publishers for the trust they have demonstrated in me by giving me this responsibility. As you know, the journal was founded in 1948 based on an initiative proposed by the Institute of International Economics, which had itself been established only two years earlier at the behest of the President of Genoa’s Chamber of Commerce Giuseppe Manzitti and leading Italian economists of the time, including Luigi Einaudi, Costantino Bresciani-Turroni, Volrico Travaglini and Orlando D'Alauro. The last of these taking on responsibility for the management of the journal until 1996.

In the period in which the Institute and the journal were founded, Italy was in the aftermath of a disastrous war. Those who governed it were called on to make choices that would profoundly affect its future. At the time there was an ongoing heated debate between those who sought to promote the development of our country by resorting to protectionist measures and those who believed that the country could not ignore free trade and the consolidation of close ties with the West, in particular with the countries of Western Europe and the United States. The journal was an important proponent of this second position and vigorously supported its implementation. From that choice, Italy's economic, social and political development has drawn great benefit.

In 1996 Prof. Amato succeeded Prof. D'Alauro at the helm of the Magazine and went on to consolidate both the tradition of the journal and its circulation.

Today the choice of free-trade is once again being questioned. Even in advanced countries, including our own, the recent financial and Covid-19 crises have given new strength to protectionist sentiments. The task of those who today gather around Economia Internazionale/International Economics is to be part of the renewed debate regarding free trade and protectionism. To this end, in my capacity as Director, I intend to promote the analysis of aspects of the international economy and the economic relations of our country to identify underlying trends and to develop policy proposals.

I hope that the support of the magazine’s many devoted readers will not be lacking in support of this effort.

Back to the top

Institute for International Economics
of the Genoa Chamber of Commerce

The data, documents, files and information contained in this website have been provided merely for information purposes.

Although the content of this site has been handled with the utmost care, neither Istituto di Economia Internazionale, nor its content providers or personnel can be deemed responsible for any errors or omissions in the content of this site, or direct, indirect, consequential or any other type of damage related in any way to use of this website or the functions contained therein. The content may be updated and/or improved without prior notice and without a predefined timetable.

Istituto di Economia Internazionale declines all responsibility for the content of third party sites to which the links of this site may refer. The external links are supplied solely for practical purposes and this is not to be considered in any way as approval of the content of said third party sites nor even guarantee of their being up-to-date or adequate.

For any further information please contact our main office.

Section under construction. It will be soon updated!

Economia Internazionale/International Economics undertakes to comply with the highest ethical standards in the publishing field and to defend the rules of ethical behaviour in every stage of the publication process by adopting the standards set by COPE (Committee on Publication Ethics).

Papers published in this journal are peer-reviewed (double-blind).

The journal may use plagiarism detection software to screen the submissions. If plagiarism is identified, the COPE guidelines on plagiarism will be followed.